Stay as Far Away as Possible From This Meme Stock 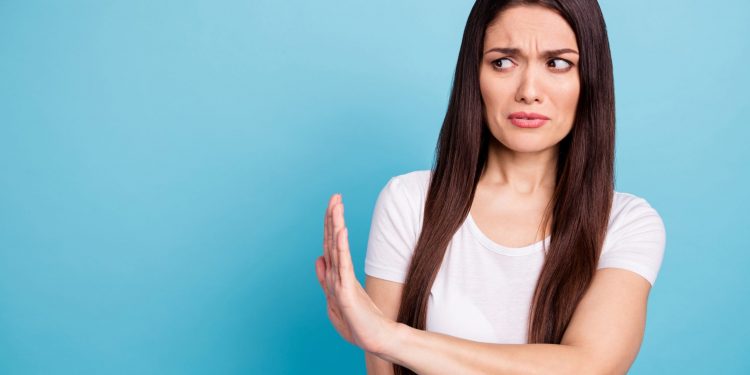 Outdoor cooking company Weber (WEBR) reported deteriorating third-quarter financials. Moreover, the company has suspended its quarterly cash dividend and withdrawn its fiscal 2022 net sales and earnings outlook, as high consumer prices and other uncertainties are crushing in-store and online traffic and margins. While the stock witnessed a short squeeze-driven rally lately, we think it could be wise to stay away from this meme stock. Continue reading….

On July 25, WEBR announced the departure of CEO Chris Scherzinger amid declining demand for its products in brick-and-mortar and online stores. The company named Chief Technology Officer Alan Matula as its interim CEO.

“We are taking decisive action to better position Weber to navigate historic macroeconomic challenges, including inflationary and supply chain pressures impacting consumer confidence, spending patterns, and margins. The management team is well positioned to guide Weber through this transitional period and execute a transformation of the company’s cost base,” said Kelly Rainko, Non-Executive Chair of WEBR’s Board of Directors.

Furthermore, the company has withdrawn its fiscal year 2022 net sales and earnings forecasts. Also, WEBR’s Board of Directors has suspended the quarterly cash dividend.

Here is what I think could influence WEBR’s performance in the upcoming months:

WEBR has an overall rating of D, which translates to Sell in our proprietary POWR Ratings system. The POWR Ratings are calculated considering 118 distinct factors, with each factor weighted to an optimal degree.

WEBR has an F grade for Sentiment, consistent with its revenue and earnings growth estimates. In addition, the stock has a D grade for Quality, in sync with its lower-than-industry profitability metrics.

WEBR is ranked #57 out of 62 stocks in the Home Improvement & Goods industry.

Beyond what I have stated above, we have also given WEBR grades for Value, Stability, Growth, and Momentum. Get all WEBR ratings here.

WEBR reported disappointing third-quarter 2022 results and suspended its quarterly cash dividend. Furthermore, the grill maker has hinted at slowing growth and declining margins as it suffers from macroeconomic headwinds.

Given WEBR’s poor financials, bleak growth prospects, and lower-than-industry profitability, we think it could be wise to avoid this meme stock now.

How Does Weber Inc. (WEBR) Stack Up Against its Peers?

WEBR has an overall POWR Rating of D. One could also check out these other stocks within the Home Improvement & Goods industry with an A (Strong Buy) rating: Bassett Furniture Industries, Incorporated (BSET), Acuity Brands, Inc. (AYI), and Masonite International Corp. (DOOR). 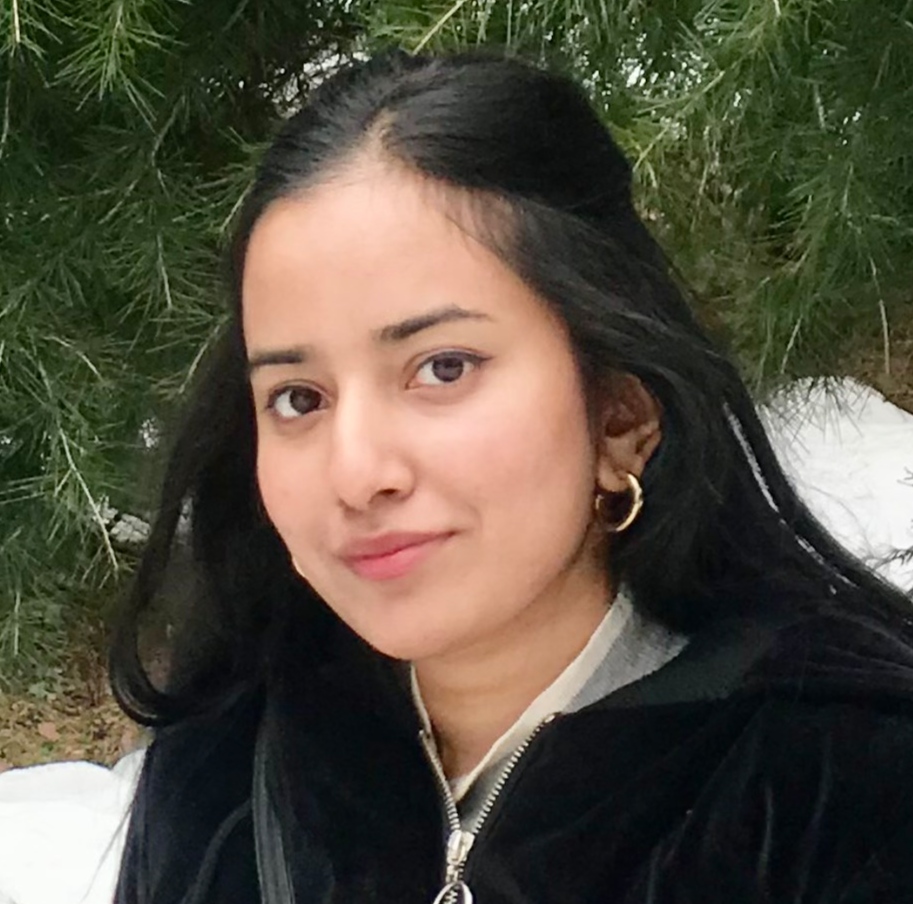 The post Stay as Far Away as Possible From This Meme Stock appeared first on StockNews.com

How High-Performing Companies Use North Star Metrics In Practice

This Tech is Disrupting Real Estate. Don’t Miss Out