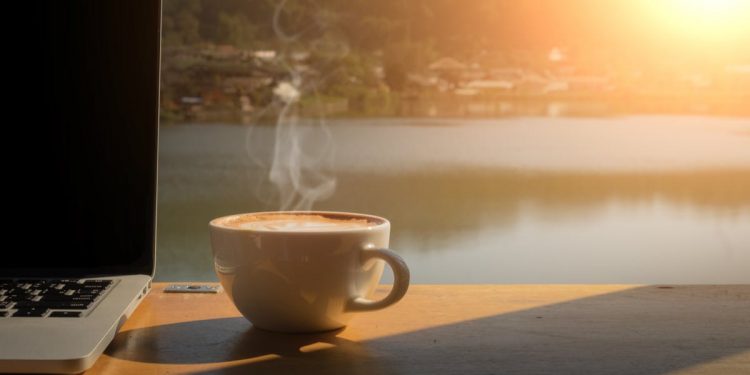 Asda continues to top System1’s Christmas effectiveness rankings this year with its ad featuring Will Ferrell’s Buddy the Elf character, which achieved the research firm’s top score for its potential to drive long-term brand impact.

Trailing in second, third and fourth place are the ads of Amazon, Aldi and M&S. Like Asda, all three ads achieved an “exceptional” star rating of 5.9, the highest score System1 can award. However, Asda’s ad also demonstrates the strongest potential to drive short-term sales growth, pushing it into the top spot.

This year an unprecedented 16 Christmas ads achieved five star scores. Ordinarily just 1% of ads in System1’s testing reach the top rank, and in 2021 only two Christmas ads made the cut: Aldi’s ‘A Christmas Carrot’ and Coca-Cola’s annual ‘Holidays are Coming’.

Given the quality of this year’s ads, brands which usually score highly – including John Lewis, Waitrose, Sainsbury’s, Morrisons and M&S Food – have been pushed out of the top 12.

“Marketers had a tricky job this Christmas thanks to the cost of living crisis and most of them got their ads bang on target,” says System1’s chief customer office, Jon Evans. “We’ve been testing Christmas ads for a decade and we’ve never seen as much five star work.”

Primark plans to open at least four new stores and create 850 new jobs in the UK over the next two years, increasing its overall selling space by more than 160,000sq ft.

The £140m investment also includes plans to extend and invest in the retailer’s existing 190 UK stores, including refurbishment, upgrades, and relocations. A second dedicated Primark Home space will be opening in Primark’s Liverpool store, following the launch of its first in Merry Hill last year.

According to CEO Paul Marchant, the investment reaffirms Primark’s commitment to the future of UK retail. Noting the business’s international expansion plans, he says: “The UK is our biggest market and, as we continue to grow and expand our business internationally, we remain as committed as ever to investing in our stores to offer more customers our great value clothing, beauty, homewares and much more.”

On top of its UK estate, Primark stores can currently be found in 13 other countries. The business has opened 27 new stores in its current financial year overall, with the aim to reach 530 by 2026.

“Busy towns and cities benefit us all – we want to see thriving high streets and shopping centres where people come together and enjoy spending time,” Marchant adds.

Twitter is planning to launch a new verification system on Friday (2 December), which will use different coloured ticks to identify government and company accounts.

Writing on Twitter late last week, the social media company’s new owner and CEO Elon Musk said company accounts would be identified with gold ticks, while the accounts of government bodies and figures would feature grey ticks. Accounts will be “manually authenticated”, in what Musk described as a “painful, but necessary” process.

Blue ticks will be available to all other individuals, whether they are celebrities or not. However, Musk said these accounts can have a “tiny” secondary logo showing they belong to an organisation if verified as such.

The announcement follows Twitter’s attempt earlier this month to give blue ticks to anyone who paid $7.99 per month, which had to be pulled after triggering an onslaught of imposter accounts. It is unclear whether individuals will still have to pay the monthly fee to acquire a blue tick on their account under the upcoming system.

Vendors of the Big Issue street newspaper are almost exclusively vulnerable people looking to develop financial independence and make their way out of poverty and homelessness. Last year O2 gave over 200 vendors free data plans, enabling them to take contactless payments at a time when 52% of magazine sales are via contactless.

On average, vendors who use contactless make 35% more than those who do not.

“We know from the success of last year that this connectivity is crucial to facilitating mobile payments in an increasingly cashless society as well as helping vendors to stay connected to loved ones and get access to key services,” says Virgin Media O2’s chief commercial officer, Gareth Turpin.

The initiative comes as part of the business’s wider commitment to tackling data poverty, as highlighted in O2’s festive ad campaign this year. Partnering with national digital inclusion charity Good Things Foundation, the business is providing free mobile connectivity to those who need it through its National Databanks.

UK apprentices are dropping out of courses in their thousands each year as a result of insufficient and ineffective training, the BBC reports.

Think tank EDSK estimates nearly half of apprentices fail to complete their courses, with the majority citing their “poor quality”. Aged 16 and over, apprentices have to be given one day a week “off the job” to receive teaching and training, but EDSK found many get less than required and some apprentices get no training at all.

The think tank’s investigation reveals firms are allowed to consider online lectures and homework as “training”, meaning apprentices can go “weeks, sometimes months” without training from a mentor or industry expert.

The 2021-22 academic year saw almost 348,000 people begin apprenticeships. According to EDSK estimates, more than 100,000 will leave or have already left.

This year Marketing Week’s Opening Up campaign has outlined ways in which the marketing industry can open itself up to more people of diverse socio-economic backgrounds, with apprenticeships identified as a key opportunity. However, it is imperative that apprenticeships are conducted correctly and include the training and guidance necessary.

Of the 4,463 marketers surveyed, 21.2% say their company does not currently see the value in apprenticeships. A further 10.4% say it is too complicated to develop a programme, while 6.6% cannot get buy-in at the highest level.

Nike, Walkers, Flybe: Everything that matters this morning