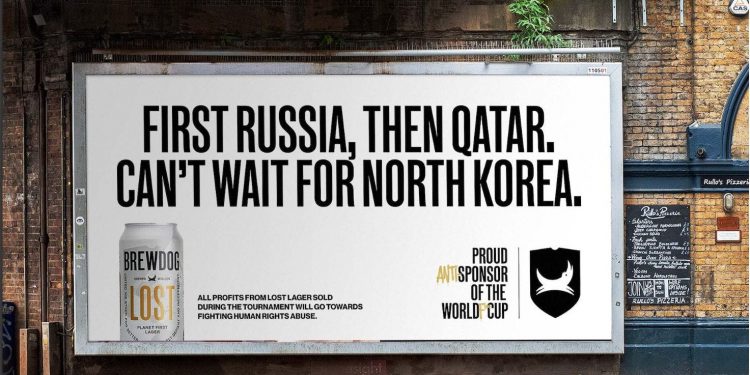 The majority of beer drinkers and football fans aren’t aware of BrewDog’s World Cup ‘Anti-Sponsor’ campaign, and there is a lack of strong reaction either way among those who are.

The majority of football fans and beer drinkers who have seen BrewDog’s ‘Anti-Sponsor’ poster ads protesting against Qatar hosting the World Cup feel less favourably towards the brand knowing it is selling beer in the country, according to YouGov Survey Direct data.

Mark Wahlberg Sleeps In Now, Wakes Up At 3:30 in the Morning

A Guide to Consolidation Strategy in Acquisitions