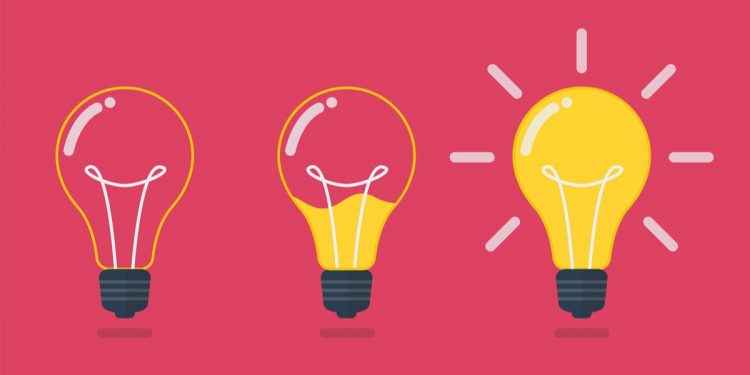 Laying out her priorities for the marketing and advertising industry, Michelle Donelan said the DCMS would continue with its plan to introduce online advertising regulations.

Closing the skills gaps among future and existing employees is the Department for Digital, Culture, Media and Sports’ (DCMS) “most important priority” for the marketing and advertising industry, secretary of state Michelle Donelan has said.

Speaking at the joint Advertising Association, IPA and ISBA LEAD 2023 conference today (25 January), Donelan said she would “go further” to address the ongoing skills crisis. A former marketer herself, the culture secretary promised to unveil a plan detailing how the government will deliver a “new generation of highly skilled workers” in 2023, while also upskilling the current workforce.

According to a new report from the Advertising Association and industry thinktank Credos, the number of people working in marketing and advertising fell by 14% between 2019 and 2020. Digital and data skills are particularly in demand, while in 2019 there were an estimated 3,500 “hard-to-fill” vacancies across the industry. Skills shortages were reportedly most acute at mid-level and entry-level.

“We are in a very fortunate position of having a booming creative economy. Our challenge now is to help people fill all of those jobs,” Donelan said.

Meanwhile, the DCMS plans to continue its focus on the industry’s regulation of online advertising. The department held a consultation with stakeholders last year and is expected to publish a response “in due course”.

We are in a very fortunate position of having a booming creative economy. Our challenge now is to help people fill all of those jobs.

“I can tell you that it is clear that we do need to do more to tackle illegal advertising online and protect our children,” Donelan said.

However, acknowledging the advertising industry’s six decades of self-regulation, Donelan said any changes would focus on tackling the “most significant and concerning illegal parts” of online advertising.

“We don’t want to add any pressures or uncertainty during what is already a challenging time for the wider economy,” she said.

Since taking over leadership of the DCMS in September last year, Donelan has overseen a number of significant U-turns within the department. Most notably, the beginning of 2023 saw plans to privatise Channel 4 abandoned.

Employment in marketing and advertising has fallen 14% in three years

Using her decision on Channel 4 as an example, Donelan said she would approach all challenges in her role “through the lens of common sense” and based on “the evidence in front of me”.

Last year she announced plans to replace the European Union’s General Data Protection Regulation (GDPR) with a new “business- and consumer-friendly” data privacy regime, after throwing out the Data Protection and Digital Information Bill put forward by the previous government.

Having Trouble Getting Verified on Social Media? Try These Steps

Nike, Walkers, Flybe: Everything that matters this morning