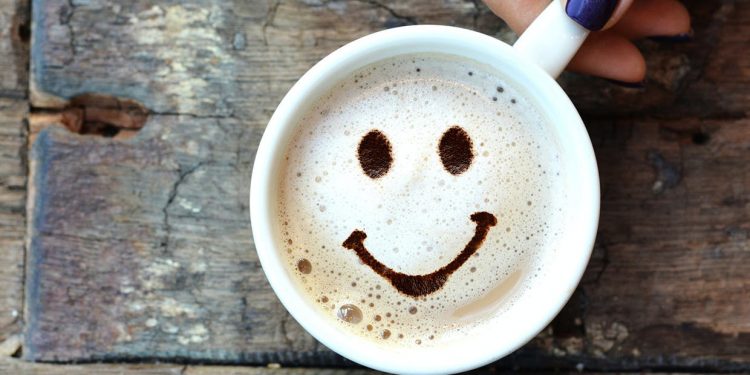 The sketches, created with agency Uncommon, use comedy to emphasis key ITVX information, namely that the service is free.

The service will launch exclusive and new programmes every week from launch, claims ITV.

“We wanted the ad campaign for ITVX to memorably bring to life the UK’s freshest streaming service, with more new shows for free than anywhere else,” says ITV CMO Jane Stiller.

She adds that this is “just the start” for ITV’s “biggest marketing campaign” in decades.

A survey of 59 UK advertisers reveals that more than two thirds (67%) expect broadcast TV to bear the brunt of budget cuts.

That’s according to research from the Incorporated Society of British Advertisers (ISBA) and media investment analysts Ebiquity, reported by the Guardian.

In total, 40% of advertisers surveyed said they intend to cut offline media spend cross radio, print and out of home, as well as traditional TV.

The advertisers surveyed have a combined budget of £1.5bn, as ISBA director general Phil Smith says the data “clearly shows the impact of recession on the spending plans of major brands”.

“There’s a general shift towards more flexibility of commitment and a significant swing towards digital delivery in every medium,” he adds.

Meanwhile, a third of the advertisers surveyed say they’re planning on increasing paid search and social channels spend, as well as across podcasts and music streaming. More than 30% also said their campaigns will remain brand building focused next year.

Elon Musk ran a poll on Saturday (19 November) to determine Donald Trump’s return to Twitter. The result, which weighted 51.8% in favour of the former president’s return, led to a reversal of January 2021’s ‘permanent’ ban on Trump after the 6 January US Capitol riots.

In total, more than 15 million Twitter users voted in favour of Trump’s return. However, Trump previously said he has no plans to return to the platform, having launched his own alternative, Truth Social, in February 2022.

Meanwhile, Twitter’s copyright system seems to be under pressure as full length feature films have been uploaded, and remain available, on the platform.

One user went viral for posting the entire length of ‘The Fast and Furious Tokyo Drift’ in two minute instalments, reports Forbes. While the account posting the film was suspended after it went viral, other films remain on the site, signalling that the copyright flagging system isn’t working.

Bob Iger, who left the entertainment giant in February 2020 after 15 years at its helm, is returning to lead the company.

He will replace Bob Chapek, who has overseen a period of turbulence for the company, with Disney shares dropping by more than 40% in 2022, and the company’s investment in Disney+.

Iger will return to the company for a period of two years, as he searches for a new successor.

Earlier in November, Disney posted financial results showing a loss of £1.3bn in the three months to September. In the same period, Disney+ gained more than 12 million subscribers, taking Disney to more than 235 subscribers – a number bigger than Netflix’s 223 million.

“The Board has concluded that as Disney embarks on an increasingly complex period of industry transformation, Bob Iger is uniquely situated to lead the Company through this pivotal period,” said Disney board chairman, Susan Arnold in a company statement.

Footfall this Black Friday is forecasted to be 7.8% lower than 2019’s levels, the last Black Friday before the Covid-19 pandemic.

However, footfall is expected to jump by 12.8% compared with 2021, according to analysis from retail intelligence company Springboard.

Shoppers will be looking to take advantage of discounts ahead of December, given pressure from inflation and to preempt any supply chain issues, as seen last year, the firm claims.

“The uplift will be driven by a rise in footfall of +15.9% on Black Friday from the week before as shoppers make the most of available discounts to purchase Christmas gifts as they endeavour to outpace inflation, just announced to have risen to 11.1%,” says insights director at Springboard, Diane Wehrle.

3 Steps to Getting Paid Speaking Engagements