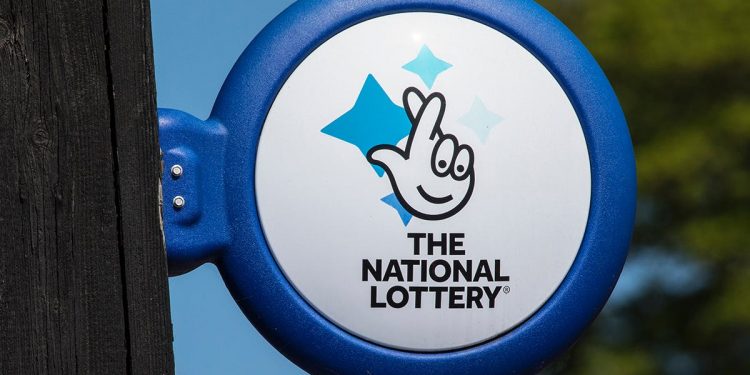 Despite posting record results after five years of sustained growth and a successful brand turnaround, Camelot lost its bid earlier this year to renew its National Lottery licence in 2024.

National Lottery sales for the first half of its financial year topped £4bn for the first time, with long-standing operator Camelot declaring the brand to be in its “best-ever shape”.

Digital sales also broke records, growing by 13% (£212m) to £1.84bn. Within this, mobile sales grew by 19% (£218.5m) to a new high of £1.4bn. More than 32 million people played National Lottery games over the period, with average weekly spend across all games and channels broadly in line with last year.

In its half year report, Camelot highlights the role its ongoing work to drive “relevance, positivity and participation through a strong and healthy brand” has played in delivering its record results. Encouraging people to “play a little” has allowed The National Lottery to remain “resilient” amid inflation and the cost of living crisis, the business says.

Camelot has also invested in a number of major marketing initiatives to boost the brand, including The National Lottery’s Big Jubilee Street Party at Manchester’s AO Arena in June, which was broadcast on ITV and billed as the UK’s biggest street party. The Jubilee ‘Must Be Won’ Lotto draw saw a 70% sales uplift compared with a Saturday base draw.Camelot pledges to ‘invest and innovate’ around National Lottery despite losing license

“All of this activity ensures that The National Lottery remains front of mind at key national moments and continues to strengthen the connection between playing National Lottery games and the difference that makes to Good Causes, while helping to drive sales,” the business says.

Camelot’s record breaking results come after five years of sustained growth, following a successful brand turnaround. In 2017 the business had lost focus, with brand tracking showing national positivity towards the service was in consistent decline and ticket sales falling. Compared to 2016, sales were down by £600m.

Last year Camelot CMO Keith Moor was named the 2021 Marketing Week Masters Marketer of the Year for his work repositioning The National Lottery as a force for good. Rather than it all being about personal gain, Moor shifted the focus to the fact players are contributing to society and good causes by buying a ticket.‘Keep it simple’: Camelot’s Keith Moor on the secret to being an effective marketing leader

Under Moor’s watch, marketing investment increased and advertising also shifted from being solely focused on shorter-term, product-based activity to building a narrative that clearly linked playing The National Lottery to wider societal benefits. In 2020, the brand achieved its highest ever brand score on YouGov’s BrandIndex, with a score of 8.1 compared to 1.9 the year before.

However, earlier this year Camelot lost its bid to renew its licence for the service in 2024, after 28 years as its operator. The Gambling Commission instead awarded the licence to European lottery operator Allwyn.

In a statement at the time, Allwyn said its proposal aims to increase returns to good causes by “revitalising” The National Lottery in a “safe and sustainable way”.

Macy’s bets on the metaverse for Thanksgiving Day Parade