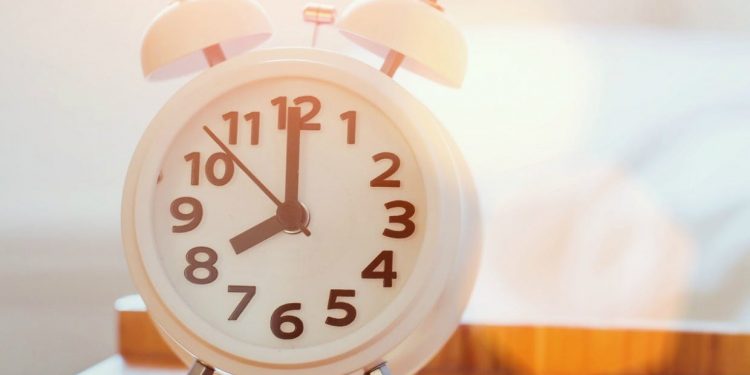 Porsche aims to raise €75bn in IPO, making it one of Europe’s biggest ever

Luxury car brand Porsche, which is owned by Volkswagen, is aiming for a value of €75bn (£65.8bn) when it is floats on the Frankfurt stock exchange later this month.

It would make it one of the largest IPOs in Europe to date.

Porsche is offering 911 million shares when it goes public – in homage to its most famous car model – which will be divided into 455.5 million preferred shares and 455.5 million ordinary shares.

It will use the cash injection to help fund the switch to electric vehicles (51%) and for a one-off special dividend to shareholders (49%).

READ MORE: Porsche IPO could raise up to €75bn for parent Volkswagen

Prime minister Liz Truss has reportedly hit a number of legal and parliamentary procedural issues in her plan to reverse the sugar tax on soft drinks.

She outlined her desire to scrap the soft drinks industry levy, which was first introduced in 2018, last week.

But according to The Guardian, Whitehall sources have said she faces a number of obstacles and there is a “question mark” over how the prime minister will be able to reverse the sugar tax.

She is also facing growing backlash from health experts over her plan, with many describing it as “dangerous” and “nonsensical”.

Last week, Truss said she and new health minister Thérèse Coffey were also looking to drop the incoming advertising rules on foods that are high in fat, sugar and salt (HFSS) and “cut red tape” for businesses.

News of the plan to scrap the ban on HFSS advertising was welcomed by the industry last week, with ISBA director of public affairs Rob Newman saying: “It’s entirely right that the new health secretary is looking again at this.”

Rising inflation has put an end to the hope of a resurgence in plant-based meat sales, as shoppers are no longer willing to pay a premium for products, according to new data.

In 2020 sales of plant-based meats increased by 40% in the UK, this dropped to 14% last year, but investors had hoped to see a rebound in sales this year. However, the latest data from Kantar shows just a 2.5% rise in sales over the 36 weeks to early September.

It’s a similar story in the US, with sales dropping by 0.4% in the 32 weeks to early August, according to data provider Spins. It’s in stark contrast to the 46% rise seen in 2020, but on a par with the 0.5% decrease seen last year.

The fact plant-based alternatives often command higher prices is becoming a sticking block, Jeff Crumpton, senior manager at Spins, told the Financial Times. “They’re having to make a difficult decision with what their budget is, as the cost of living crunch impacts people’s decisions,” he said.

The vast majority of companies taking part in a widespread trial of a four-day working week across the UK have said it is working well and they are planning to stick to it once the trial ends.

At the half-way point in the six-month trial, nearly nine in 10 (88%) of respondents say it is working for their business, while 86% say they are likely to continue with the policy once the trial is over.

More than 3,300 employees across 70 companies are taking part in the trial, which is being monitored by academics from Oxford and Cambridge universities and Boston College in the US, supported by the 4 Day Week campaign.

City Index, the spread betting and trading brand, has launched a multichannel campaign as it looks to raise awareness and consideration among experienced and novice traders.

As part of the push, City Index has unveiled a new brand identity and positioning, pitching itself as a brand that is committed to helping clients through smarter insight, more choice and better value.

It comes as the brand’s research showed its target audience is bored by the stereotypical ‘men in suits’ image that tend to feature in trading campaigns.

The 30-second hero film, by Boulder Group, shows a man walking through a constantly changing environment, with everything along the way reacting to turbulence in the market. He then sees a woman with a pink glow surrounding her who is seemingly on top of the shifting landscape thanks to her use of the City Index app. He follows suit and is then seen at the end using the app and more content with the changes happening around him. The ad ends with the line ‘Invested in your success’.

The campaign will run across digital TV, out-of-home, print and social channels in the UK, Singapore and Australia, with media planning and buying done by VCCP Media.

Warren Ruhomon, head of marketing at City Index, says the campaign comes at a “pivotal time” following the “significant refresh of our brand”. “It was important that we not only made an impact with the creative but that it also reflected the personality of the new, modernised City Index.”

The Importance of Turning Curiosity into Customers During the Holidays

My Top 5 Marketing Books Of All Time (READ THESE NOW)