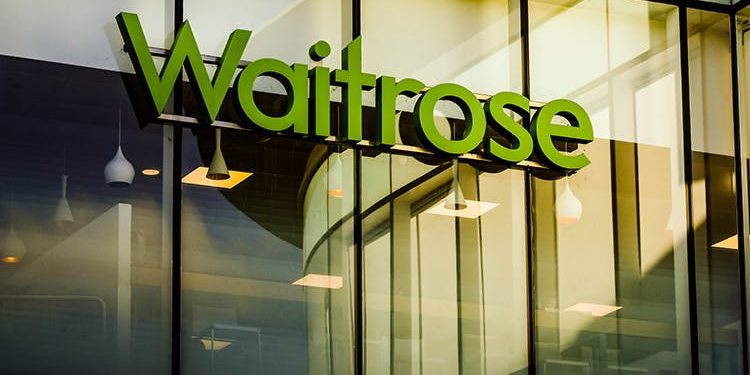 Nathan Ansell will join Waitrose in January, replacing Martin George who announced his departure in July.

Waitrose has appointed former Marks & Spencer marketing director Nathan Ansell as customer director. He is set to take over the top job in January, replacing Martin George who confirmed he was exiting the grocer earlier this year.

Ansell spent more than nine years at M&S, joining as head of brand in 2011, before rising to marketing director for clothing and home in 2018. He worked across both the food and clothing and home during his time at the business.

In 2020, he was featured in Marketing Week’s Top 100 for his work as marketing director at M&S. He was credited for overseeing a period of change at the retailer, when the marketing for clothing and home split from food.

He departed the retailer in March 2021, and went on to join consumer agency House 337, where he is an executive director. Prior to his time at M&S, Ansell worked at FMCG brands such as Birds Eye and Heinz. He began his career as student brand manager at Red Bull.

He will begin his new customer director role at Waitrose in January 2023 and will be responsible for developing the retailer’s multi-channel strategy.

He will report into Waitrose executive director James Bailey who says there is “huge potential” to grow the Waitrose brand.

“I’m delighted to welcome Nathan who shares our values and brings a broad set of skills and experience to this critical role,” he says.

Ansell describes himself as a “lifelong admirer of the Waitrose brand”, calling out its “clear and compelling purpose as an employee-owned organisation and its unrelenting delivery of superior quality and outstanding customer experience”.

“I’m honoured to join the team and can’t wait to get started further strengthening the brand and helping to build lifetime customer loyalty.”

Bailey thanked former marketing boss Martin George for his “valuable contribution” to the brand, adding “his dedication and passion for the brand will be greatly missed”.

George announced he was stepping down in July this year, after more than five years in the role. At the time said it was “unlikely” he would move to another executive role.

For $3.05 Million You Can Buy the Love Nest Marilyn Monroe Shared With Arthur Miller