What does Jeremy Hunt’s autumn statement mean for brands? 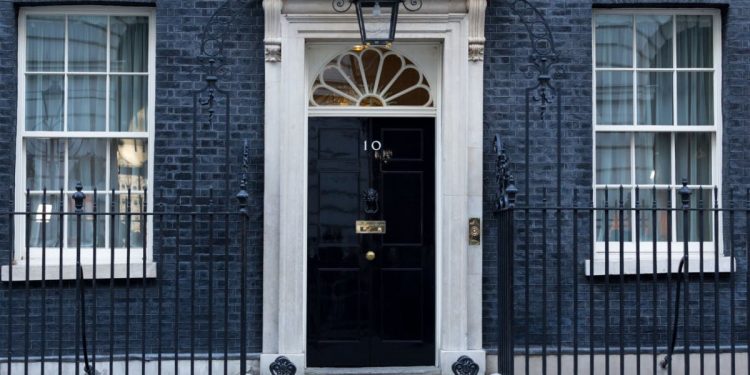 Chancellor of the exchequer Jeremy Hunt has today (17 November) set out his plans to prioritise “stability, growth and public services” for the UK’s economy, which include rates support for businesses and plans to encourage British innovation.

Less than two months ago predecessor Kwasi Kwarteng announced his mini-budget, which consisted of some of the biggest tax cuts seen in decades. The announcement sent the pound plummeting.

Hunt will have been hoping to bring more stability with his autumn budget statement. Some of the headline measures include an increase to the minimum wage and a lowering of the threshold at which earners pay the highest rate of income tax.

The chancellor pledged to tap into British brands’ and businesses’ capacity for innovation and create the “next Silicon Valley” in the UK.

“We want to combine our technology and science brilliance with our formidable financial services,” he told the House of Commons.

His strategy involves encouraging competition, including in the tech sector, where he pledged to give regulatory bodies more power to challenge monopolies.

“We will legislate to give the Digital Markets Unit new powers to challenge monopolies and increase the competitive pressure to innovate,” Hunt said.

The government is removing import taxes on more than 100 goods used by businesses, and is changing its approach to its ‘investment zones’, which were previously announced under Liz Truss’s premiership. These will now focus around universities in historically underfunded areas to leverage the UK’s “research strengths”.

Hunt confirmed the government would be going ahead with re-evaluating business properties from April next year. However, he pledged £13.6bn in tax cuts to “soften the blow”. This includes a government-funded Transitional Relief scheme, as business bodies like the CBI, British Retail Consortium (BRC), and the Federation of Small Businesses had previously called for. The government estimates that this rates relief will help 700,000 businesses.

Reacting to the announcement on rates, BRC chief executive Helen Dickinson praised the chancellor for listening to the industry.

“The Government has taken an essential step towards longer term reform of the broken business rates system by announcing the scrapping of downwards phasing of transitional relief,” she said.

“This decision means that April’s bills reflect market conditions and retailers will pay only what they owe, rather than being forced to overpay their rates bill when the value of their property has already fallen. This represents the first step towards a more fundamental reform of the broken business rates system.”

Energy brands will have to pay a higher tax after today’s Autumn Statement, as Hunt announced an increased to the windfall tax.

The chancellor is increasing the Energy Profits Levy from 25% to 35% for oil and gas companies operating in the North Sea. It also introduced a new, 45% levy for low-carbon electricity generators from 1 January, with Hunt citing the structure of the UK energy market as having created a windfall for these businesses.

Elsewhere in the energy sector, he confirmed the government would be going ahead with a £700m investment to help construct a nuclear power plant in the south-east of England.

Electric vehicles will no longer be exempt from Road Tax from April 2025, with Hunt citing Office for Budget Responsibility (OBR) figures predicting half of all new vehicles will be electric by 2025.