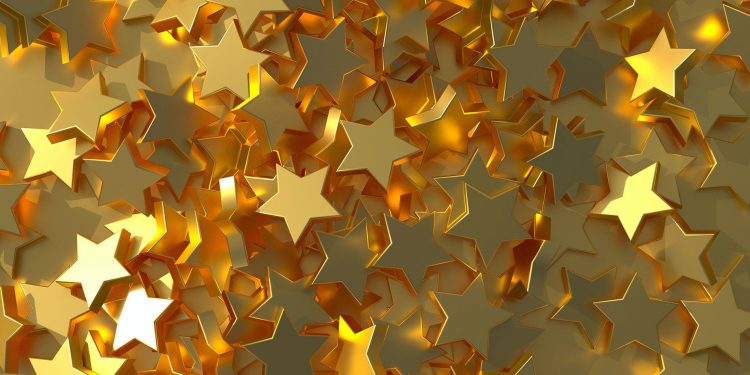 The winners of the Marketing Week Awards were revealed at a glittering ceremony last night, with Wickes, Aldi, Starling Bank, Heinz and CALM among the big winners at the event, which is sponsored by Ozone.

Wickes claimed the coveted Grand Prix award thanks to its unwavering focus on customers. The home improvement retailer was keen to take advantage of consumers’ increased interest in DIY during lockdown and with the launch of its proprietary machine learning tool, the Mission Motivation Engine, was able to drive £7m in incremental revenue in just six months.

As well as securing the prestigious Grand Prix prize, which is sponsored by Uber for Business, Wickes also took home the awards for Retail and Ecommerce and Best Use of Segmentation, making it the most decorated brand of the night.

Aldi was another big winner, scooping the highly sought-after title of Brand of the Year, which was based on the votes of our esteemed judging panel and a public poll. The retailer also took home the award for Social Media for its campaign riffing off famous fashion brands to support the launch of its clothing line.

Meanwhile, Margaret Jobling, CMO of NatWest Group was crowned Marketer of the Year, a category sponsored by Tag. She was selected from a shortlist of the highest rated marketers in Marketing Week’s Top 100, sponsored by Tag. Responsible for implementing a major brand review after analysing the bank’s performance over the past five years, Jobling went on to launch NatWest’s ‘Tomorrow Begins Today’ brand platform. Not only has it been responsible for driving reappraisal among customers, it has also helped to reposition the bank among employees too.

Elsewhere, travel firm TUI won the prize for Marketing Team of the Year. In what can only be described as a devastating few years for the travel industry, TUI’s marketing team used it as an opportunity to redefine the marketing strategy and purpose after conducting significant brand work. This work led to the launch of a new brand identity and global ad campaign, as well as the creation of TUI’s first diversity and inclusion guidelines, all while keeping spend to a minimum.

The drive paid off, with consideration among consumers exposed to the campaign increasing 13 percentage points, while traffic to the company’s website was up 12% on a two-year basis three weeks after the campaign launched. By early 2022, TUI site visits were 70% up on its nearest rival.

Despite all the challenges faced, the awards demonstrate the depth of talent marketing can boast.

Mental health charity CALM won two awards, taking home the prizes for Best Use of a Small Budget and Health and Life Sciences for its ‘The Invisible Opponent’ campaign. The ad featured Tyson Fury’s fight with Deontay Wilder from 2018, but with the latter removed from all shots to show Fury battling a seemingly invisible adversary.

Starling Bank was another double award winner, taking home the prize for Customer Experience Excellence – with its investment in customer service contributing to the fact the bank signs up a new customer every 39 seconds – and B2B for its ‘Set Your Business Free’ campaign, which helped it increase market share from 6.3% to 7.5%, open 61,511 new B2B accounts and grow 15% from Q4 2021 to Q1 2022.

Elsewhere, Heinz won the awards for Consumer Goods, and PR and Brand Storytelling for the campaign it launched to promote its Christmas Dinner Big Soup.

Other notable winners include last year’s Brand of the Year KFC, which took home the award for Long-Term Brand Building Excellence; Sky, which won Best Use of Influencers; Virgin Group and Made By Dyslexia for Brand Purpose; HSBC for Diversity and Inclusion in Marketing; care home provider Anchor for Brand Innovation and the winner of the Digital Transformation prize, Castle Green Homes.

Russell Parsons, editor-in-chief of Marketing Week, says: “The Marketing Week Awards are indicative of the best of the marketing industry. Examples of the innovation, creativity and the ability of marketing and marketers to transform. Despite all the challenges faced, the awards demonstrate the depth of talent marketing can boast.

“It was a record year for the Marketing Week Awards, but the standard was higher than ever before. All winning brands, people and agencies should therefore feel proud of their achievements.”

The full list of 2022 Marketing Week Awards winners will be available here shortly, while all the winners’ stories can be viewed here.

5 Crucial Lessons Entrepreneurs Can Learn From Traveling the World