Free On-Demand Webinar: How To Build A Billion-Dollar Business 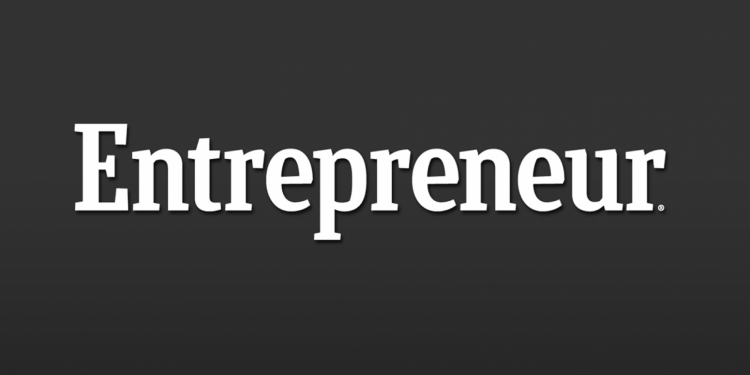 Despite COVID-19 shutting down the entire housing market in early 2020, it came booming back with feverish demand just a few months later; U.S. homes sold faster and at higher prices than ever that year. Our next Leadership Lessons episode features one of the most recognizable names in the real estate industry who disrupted the traditional brokerage firm: Glenn Kelman, CEO of Seattle-based tech-powered real estate company Redfin (NASDAQ: RDFN).

Kelman’s hybrid business model of using both innovative technology and human expertise – he oversees more than 5,000 real-estate agents across the country and a team of data scientists and economists – has saved customers more than $1 billion in commissions since it launched in 2006. In 2021, the company generated $1.9bn in revenue, representing 117% annual growth. Serving more than 100 markets across the U.S. and Canada, it boasts 53 million average monthly users on the website and app.

Series host Jason Nazar will speak with Kelman about his experience leading the company five years after its IPO, in addition to the hardest leadership lessons he learned over his 25-plus year career. Topics of discussion include:

Complete the registration form below to watch now!

Glenn Kelman has been the CEO of Redfin since 2005. Prior to joining Redfin, he was a co-founder of Plumtree Software, a Sequoia-backed, publicly traded company that created the enterprise portal software market. In his seven years at Plumtree, he at different times led engineering, marketing, product management, and business development; he also was responsible for financing and general operations in Plumtree’s early days. Prior to starting Plumtree, he worked as one of the first employees at Stanford Technology Group, a Sequoia-backed start-up acquired by IBM. Glenn was raised in Seattle and graduated from the University of California, Berkeley.

Jason Nazar is co-founder/CEO of Comparably, a leading workplace culture employee review site. A serial entrepreneur, investor and advisor, he was previously co-founder/CEO of Docstoc (acquired by Intuit). Jason was named one of Los Angeles Business Journal’s Most Admired CEOs and appointed the inaugural Entrepreneur in Residence for the city of Los Angeles in 2016. The Los Angeles native received his B.A. from UC Santa Barbara and his J.D. and MBA from Pepperdine University.

Why I Don't Have Old Friends