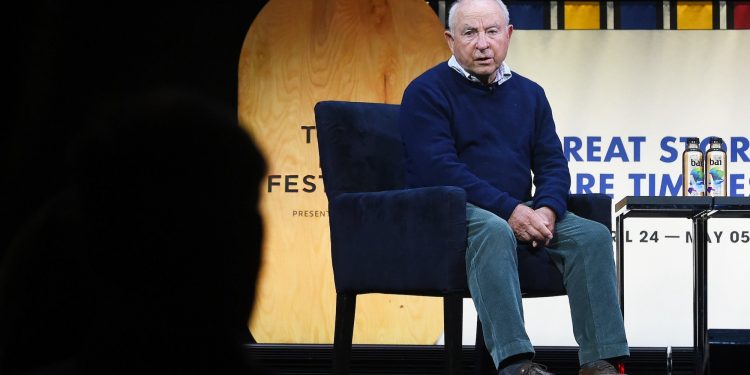 Patagonia is known for its environmental activism, donating one percent of all its sales to environmental groups. Now the company’s founder, Yvon Chouinard, is scaling new heights. He announced today that he will transfer his ownership of the company, which is estimated to be $3 billion, to a special trust and a nonprofit organization.

According to The New York Times, the decision was “created to preserve the company’s independence and ensure that all of its profits — some $100 million a year — are used to combat climate change and protect undeveloped land around the globe.”

Patagonia will still be a private, for-profit outdoor gear brand, but Chouinard and his family will no longer own the company.

Related: How a Sense of Purpose Is Critical to Unleashing Your Company’s Full Potential. Just Ask Patagonia.

Going Against the Norms

Chouinard, 83, has always been a bit of an oddity in the business world. He prefers mountain climbing to boardrooms and once wrote in his book Let My People Go Surfing: The Education of a Reluctant Businessman:

But he hopes his latest move will inspire other business titans, who talk a big game about sustainability but are often criticized for their lack of action.

“Hopefully, this will influence a new form of capitalism that doesn’t end up with a few rich people and a bunch of poor people,” Chouinard told the Times. “We are going to give away the maximum amount of money to people who are actively working on saving this planet.”

How much money is he donating? The Chouinards are giving 98 percent of their Patagonia shares to a nonprofit called the Holdfast Collective, which will use the funds to combat climate change. This makes them one of the most charitable families in the world.

“This family is a way outlier when you consider that most billionaires give only a tiny fraction of their net worth away every year,” David Callahan, founder of Inside Philanthropy, told the Times.

As for Chouinard, he hopes his final act with Patagonia leaves a lasting legacy of protecting the planet.

“I didn’t want to be a businessman. Now I could die tomorrow, and the company is going to continue doing the right thing for the next 50 years, and I don’t have to be around.”