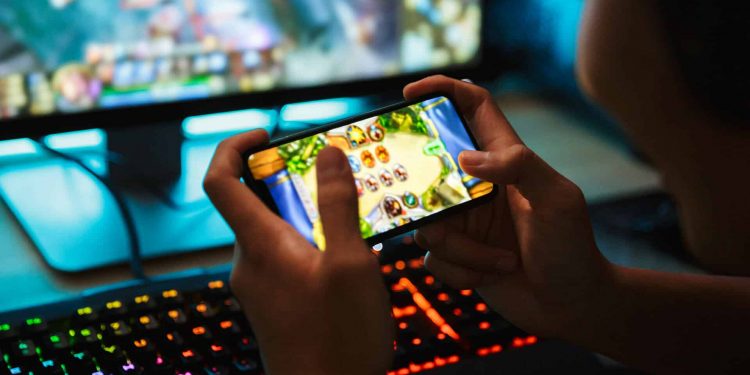 This project is the first update of its kind to guidelines introduced in 2009. The updates were initially proposed back in June.

How marketers are preparing for the future of in-game ads

Intrinsic in-game ads. The guidelines cover native in-game or in-play ads served “in the game” as part of the gameplay environment.

These guidelines include new standards for ad viewability, measurement, inactivity and even fraud, as they apply to game environments and game play.

Measurement standards. The update includes guidance on ad exposure and viewability, along with terminology that can apply to other digital channels, according to the IAB.

The measurement standards are focused on:

Why we care. As games evolve and their audience grows (up to 3 billion gamers worldwide), an increasing number of brands are missing out on connecting with customers if they hold out on in-game advertising. The new guidelines and standards are an important step for advertisers, agencies and game publishers who want to include — and measure — in-game ads alongside other digital channels and ad formats.

Not only have game experiences changed over the last decade, but so has the hardware. Smart TVs are an important hub for gamers not overlooked by the new guidelines. This is because gamers can play off of Smart TV apps. And a dynamic, growing number of gamers are playing on consoles plugged into TVs.

Starting a Business? You Should Already Be Thinking About Your Exit Strategy. Here’s Why.

Why we care about B2C marketing: A guide for marketers