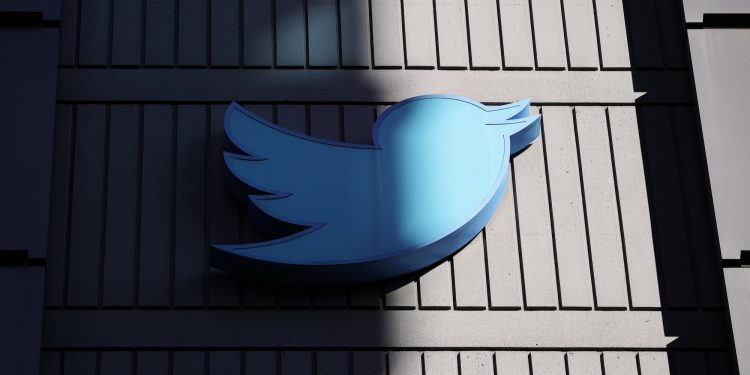 Former and current Twitter employees haven’t exactly been silent about the internal chaos that Elon Musk’s takeover of the company has caused, including long hours, sleepless nights, and most recently, an ultimatum demanding that if workers wished to remain with the company, they sign a document agreeing to a “hardcore” work life.

Now, employees are taking to an anonymous work forum called “Blind” to air their grievances about current in-office conditions.

The platform is a place where workers in the tech and finance sectors can discuss things like potential layoffs, management changes, or simply gossip about the inner workings of their respective companies.

Given the recent layoffs, tech employees are now flocking to@TeamBlind to spill all the piping hot tea

The anonymous “Yik Yak for the workplace” app now has 7M users from over 300K companies pic.twitter.com/UvyPZteJSz

A hot topic of conversation among Twitter employees was Musk’s mass layoff decision and the departure of many that did not agree to sign his ultimatum for what he has dubbed the era of Twitter 2.0.

Many offered condolences to coworkers that they lost while others took the opportunity to slam Musk and his management tactics.

“My heart goes out to anyone affected. It’s always great to see employees standing up for themselves and not bowing down to tyrannical management,” one user wrote. “I have no doubt they’ll continue to thrive in their careers.”

“Feels weird, mixed feelings. Gratitude for the people I met here,” said another former employee who claimed that they lost access to Twitter’s internal system. “Elon has potential to tap twitter’s potential, even though the culture is decimated. Good luck to tweeps who are staying.”

Others noted on the forum that Twitter appeared to be hiring again, as job openings for engineers had reopened on Twitter’s site, though many discouraged users from applying and noted that the work-life balance (or lack thereof) probably wouldn’t be worth it.

“Working 60+ hours a week is almost like working two jobs, the pay has to be at least twice for the mental and physical toll,” someone pointed out. “Even then, it’s not worth it if someone has other important things in life.”

Still, many posted on Blind asking for help getting a referral for the engineering spots, despite the warnings.

“This is more of a tearing down the infrastructure of Twitter because he came in with no idea of how big and complex the platform is before laying off the people who could’ve helped him be successful,” one user pointed out. “It’s more like a sinking ship.”

Sinking ship or not, Musk is steadily moving ahead with his upheaval of the company while staying active on the platform himself.