2 Entertainment Stocks to Avoid and 1 to Buy This Fall 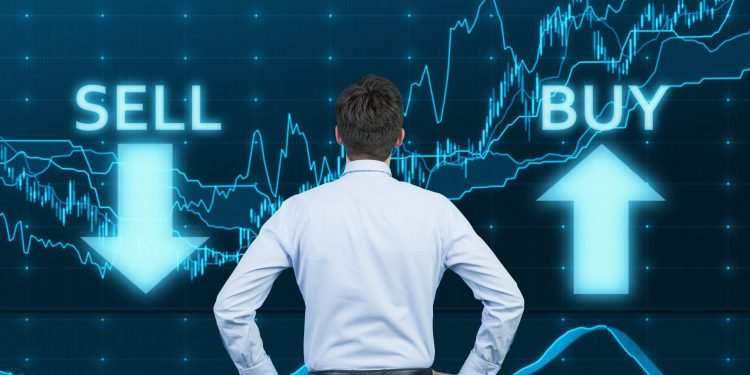 Record-high inflation has been taking a toll on the entertainment industry as consumers cut their entertainment expenses. However, the industry’s long-term prospects look impressive. While we think investors should avoid fundamentally weak entertainment stocks Warner Bros. (WBD) and AMC Entertainment (AMC) this fall, Comcast (CMCSA) could be a quality investment. Keep reading….

Historically high inflation has rummaged several industries worldwide, and the entertainment industry is no exception. Due to inflation, many consumers in the United States are cutting back on their typical entertainment expenses. According to a survey conducted earlier this year, around 30% said they planned to spend less on concerts, sporting events, and going out at night.

However, the pandemic has boosted streaming services, gaming, and user-generated content, and these trends are here to stay, while in-person entertainment demand is expected to live on. The global entertainment and media market is expected to grow at a CAGR of 10.4% until 2030.

WBD’s POWR Ratings reflect its poor prospects. The POWR Ratings assess stocks by 118 different factors, each with its own weighting. The stock has an overall F rating, equating to a Strong Sell.

It has a D grade for Growth, Stability, Sentiment, and Quality. Click here to access the additional POWR Ratings for WBD (Value and Momentum). WBD is ranked last among 16 stocks in the F-rated Entertainment – Media Producers industry.

Street expects AMC’s EPS to fall 217% per annum for the next five years. In addition, its EPS is expected to remain negative in 2022 and 2023. It missed EPS estimates in two of the trailing four quarters. The stock has lost 68% year-to-date to close the last trading session at $8.71.

AMC’s POWR Ratings are consistent with this bleak outlook. It has an overall D grade, equating to Sell in our proprietary rating system. It also has an F grade for Stability and Sentiment.

On September 20, CMCSA announced a successful test of the final technical component necessary to deliver multi-gigabit symmetrical speeds. The company plans to launch live trials later this year and deliver 10G-powered multi-gig symmetrical services to customers before the end of 2023.

CMCSA’s strong fundamentals are reflected in its POWR Ratings. The stock has an overall B rating, equating to a Buy in our proprietary rating system.

CMCSA has a B grade for Quality. It is ranked first among nine Entertainment – TV & Internet Providers industry stocks. Click here for the additional POWR Ratings for Growth, Value, Momentum, Stability, and Sentiment for CMCSA. 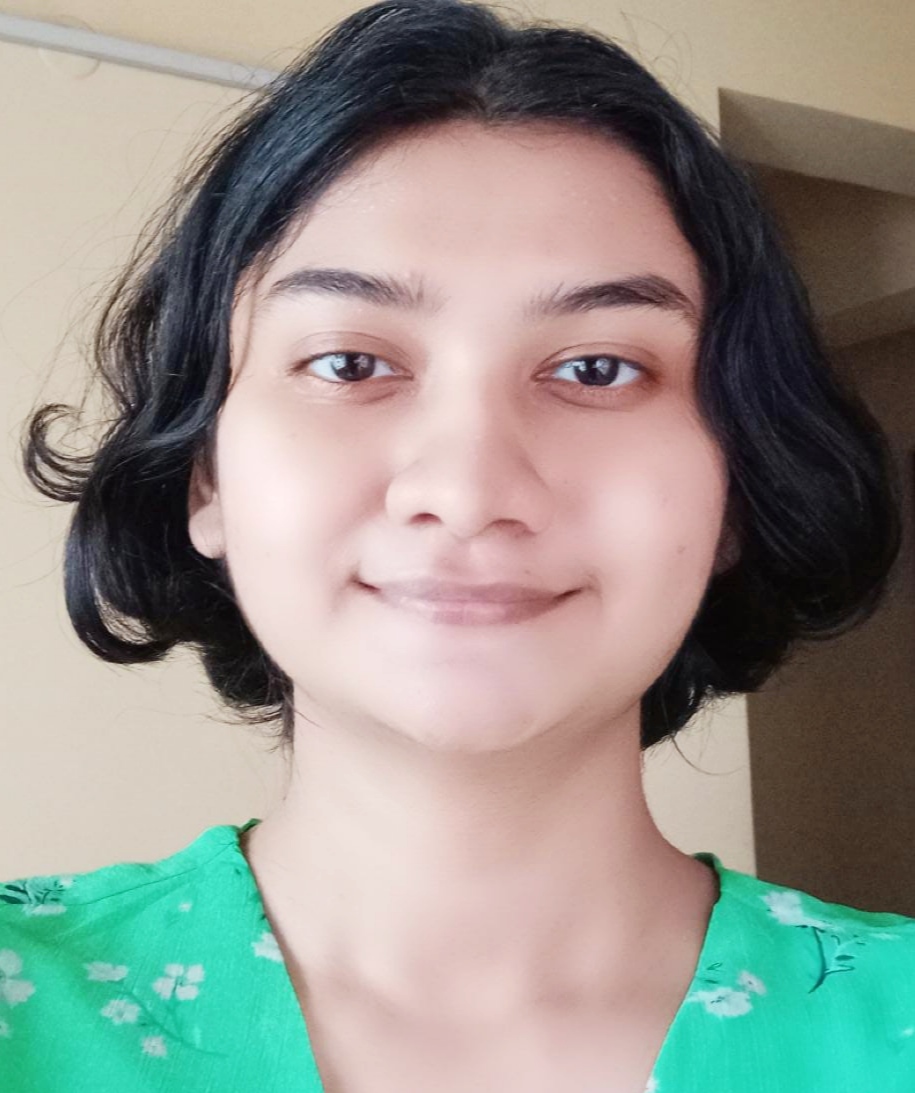 Riddhima is a financial journalist with a passion for analyzing financial instruments. With a master’s degree in economics, she helps investors make informed investment decisions through her insightful commentaries.

The post 2 Entertainment Stocks to Avoid and 1 to Buy This Fall appeared first on StockNews.com

What Clients ACTUALLY Want From You