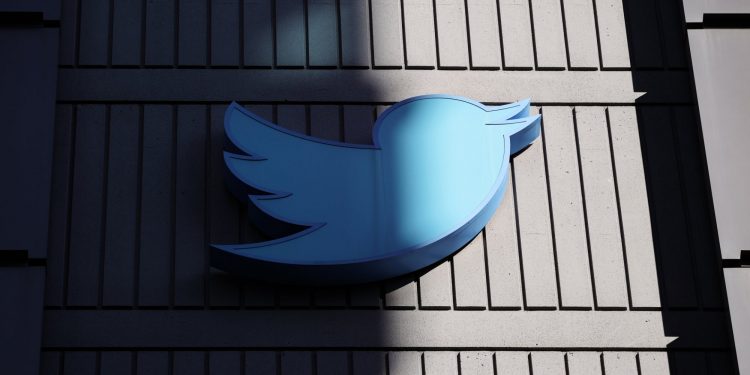 The fallout from Elon Musk’s request that Twitter staff commit “hardcore” to make Twitter 2.0 or get out revealed that given a choice, some people would rather get out. Following the Tesla mogul’s declaration earlier this week that staff make it clear they were all in or leave (with severance), as many as 1,200 of the remaining 3,700 workers chose to resign.

The exodus was so rapid that Musk and remaining execs were spooked into locking down Twitter headquarters and deactivating security badges until November 21st.

According to the New York Times, Twitter’s “employee numbers are likely to remain fluid as the dust settles on the exits, with confusion abounding over who is keeping a tally of workers and running other workplace systems.”

The Times also reported that some “who quit said they were separating themselves from the company by disconnecting from email and logging out of the internal messaging system Slack because human resources representatives were not available.”

Employees leaving en masse could easily set off a series of cascading disasters for the social media site, characterized by top Twitter trends from Thursday night, such as #TwitterMigration and #TwitterTakeover. As the Associated Press (via the L.A. Times) reported Friday evening:

Three engineers who left this week described for the Associated Press why they expect considerable unpleasantness for Twitter’s more than 230 million users now that well over two-thirds of Twitter’s pre-Musk core services engineers are apparently gone. Although they don’t anticipate near-term collapse, Twitter could get very rough at the edges — especially if Musk makes major changes without much off-platform testing.

The A.P. went on to note that cybersecurity is also a growing concern. For example, an NBC report published a week ago cited fraud tracking firm Proofpoint, which “said it had detected a ‘notable’ increase in scammers operating on Twitter, including a ruse designed to drain people of their savings.”

For his part, Musk has been tweeting through it, sometimes appearing to acknowledge that things aren’t going great but also making moves that provoked broad and often contentious discussion site-wide, including a survey he tweeted Friday evening to see whether users thought he should allow former President Donald Trump to return to the platform.

As of 11 p.m. Eastern Time on November 18th, the poll was 55 percent in favor of Trump’s return and 44 percent against it.

Ticketmaster Apologizes to Taylor Swift and Her Fanbase Over Sales Disaster