Ticketmaster Apologizes to Taylor Swift and Her Fanbase Over Sales Disaster 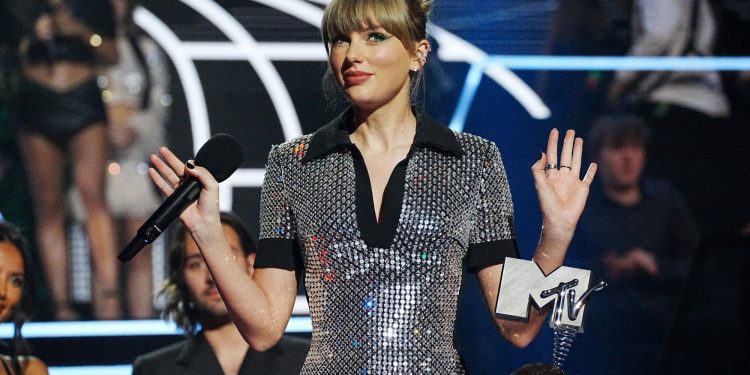 Ticketmaster regrets Taylor Swift’s “excruciating” experience of watching her fans go through the equivalent of “several bear attacks” to get tickets for her next tour. The company apologized in a statement issued Friday night after Swift blamed them for the ticketing system’s failure.

Ticketmaster said it strives “to make ticket buying as easy as possible for fans, but that hasn’t been the case for many people trying to buy tickets for Taylor Swift ‘The Eras’ Tour.”

We want to apologize to Taylor and all of her fans – especially those who had a terrible experience trying to purchase tickets. We feel we owe it to everyone to share some information to help explain what happened: https://t.co/1Gn4kRIvq8

“First,” the statement continued, “we want to apologize to Taylor and all of her fans – especially those who had a terrible experience trying to purchase tickets.” Then it continued on to explain in detail why its system failed and so many encountered problems making a purchase.

In the past, Ticketmaster said it has been able to manage a massive onslaught of customers. “However,” the statement read, “this time the staggering number of bot attacks as well as fans who didn’t have codes drove unprecedented traffic on our site, resulting in 3.5 billion total system requests – 4x our previous peak.”

As a result, the company elected to slow down a certain number of sales and “push back” others to give its systems time to stabilize and handle the load. “The trade off,” according to Ticketmaster, “was longer wait times in queue for some fans.”

The statement closed on a positive note, however, reporting that more than “2 million tickets were sold on Ticketmaster for Taylor Swift | The Eras Tour on Nov. 15 – the most tickets ever sold for an artist in a single day.”

The apology comes after the New York Times reported that the Dept. of Justice is investigating Ticketmaster owner Live Nation Entertainment for possibly abusing “its power over the multibillion-dollar live music industry.”

Become a Software Developer by Learning C for Only $40