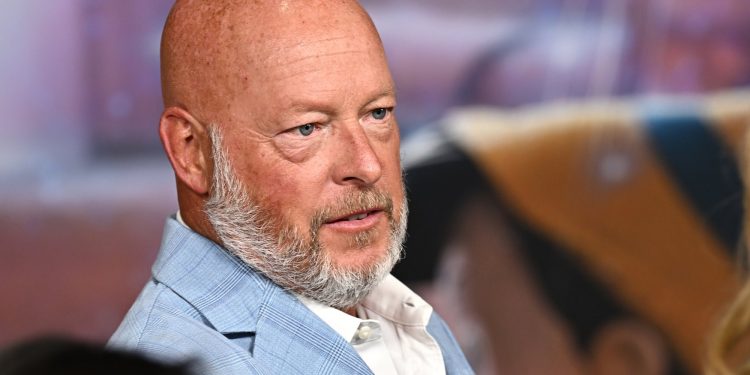 The streaming services have been jockeying all year amid a tougher economic environment — and another shift could be coming for your TV sessions.

The CEO of Disney, Bob Chapek, said he is thinking about combining two Hulu and Disney+, according to Bloomberg.

He said as much at a Goldman Sachs industry event on Wednesday.

Previously, the company offered a discount to subscribe to Hulu and Disney+, which sold so well that Chapek said he thought customers would appreciate if it was all in one place anyway, the outlet added.

He also said on Wednesday Disney+ was “way underpriced,” according to Variety.

But it wouldn’t be as simple as smooshing them together. Disney inked a deal in 2019 with Comcast to operate Hulu, but Comcast still owns a 33% stake. Under the terms of that same deal, Comcast would sell its share to Disney in 2024.

If Disney wanted to combine Hulu and Disney+, it would need to buy Comcast’s 33% stake in Hulu, which the CEO said at the event he hoped could happen before 2024, Bloomberg added.

Consolidation and price changes are continuing to happen across the industry. Disney+ is set to raise its prices in December.

In August, it was announced HBO Max would combine with Discovery+, resulting in anger from fans, layoffs, and the jettisoning of content. At the time, a spokesperson told Variety that 36 titles would be nixed from the platform right away.

On Tuesday, the Wall Street Journal reported Paramount was considering combining Paramount+ with its Showtime streamer.

How To Hire The Best Employees