Given the Fed’s Hawkish Stance Where Will Market Bottom Be Found? 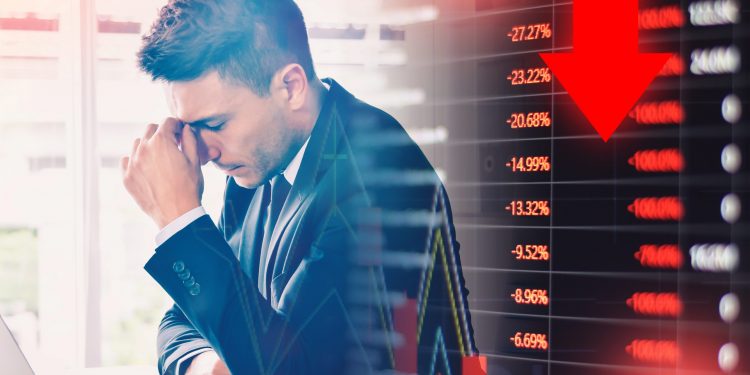 The stock markets’ (SPY) plummet is continuing at an accelerated pace following the FOMC, where the main message seems to be that 75 basis points rate hikes are the new status quo until inflation materially declines. Given August’s CPI saw an acceleration in monthly core CPI, we are far from that point. And while the Fed is hawkish, we are seeing more signs of damage to the economic and earnings outlook. In today’s commentary, I want to focus on the deteriorating outlook and our current strategy. Then, we’ll do a roundup of some pertinent market topics. Read on below to find out .

(Please enjoy this updated version of my weekly commentary originally published September 23rd, 2022 in the POWR Stocks Under $10 newsletter).

Over the last week, the S&P 500 (SPY) was down by 3.6%. We are now less than 5% above the mid-June lows that at one time looked like a potential market bottom.

As I shared in the trade alert, I no longer see that ‘bottom’ as holding and see lower lows. This is basically because the inflation, earnings, and economic outlook have deteriorated even more and are in the worst place than they were in June.

Let’s be clear: the inflation problem will be solved.

It’s just a matter of whether or not a recession will be the price to pay. In July and August, you could credibly argue that this was possible based on the economy’s resilience and positive behavior in the leading indicators of inflation.

Now, we are seeing more evidence that the economy is rolling over, while it’s clear that ‘stickier’ components of inflation are rising fast enough to offset sizeable deflation in the more volatile components.

This is bad for several reasons and a primary reason that I’ve shifted my stance. In hindsight, it has been remarkable that earnings growth and job growth were able to continue with a headwind of higher rates, I’m not as optimistic that this will repeat over the next 3 to 6 months.

We are likely going to experience more weakness which will be exacerbated by the Fed’s near-max, hawkish stance. And, the inflation data makes it clear that this hawkish stance won’t budge anytime soon.

In terms of the overall stock market, we are going to see short-term rates continue moving higher, which will push multiples lower.

At the same time, earnings should decline. This is a lethal double-dose for the stock market and is a common ingredient in some of history’s most brutal bear markets.

We’ve de-risked the portfolio significantly. These bear markets are defined by liquidity leaving the markets and into places with guaranteed returns. This is especially the case when the 2Y is yielding more than 4%.

As noted in the past, this is the major drawback to investing in low-priced stocks. These stocks are very sensitive to fluctuations in liquidity and can see steep declines when there is a lack of bids in the market.

I wouldn’t be surprised to see this leg lower end in some sort of dramatic, capitulation-type move with a huge spike in the Vix. I do think this would present a short-term buying opportunity but the primary trend remains lower until there is some relief on the inflation front.

Treasuries: As covered above, we are seeing extraordinary moves in Treasuries. What’s interesting to me is the 2Y at 4% while the 10Y is at 3.6%. This is a pretty steep inversion and historically, a reliable sign that a recession is near.

The 10Y at 3.6% and the lack of strength in gold and silver also reveal that the market sees inflation normalizing back around the 2% level on a longer-term basis as the yield simply doesn’t make sense if inflation is structurally higher.

Q2+Q3 Earnings Recap/Preview: Entering the year, analysts were expecting 8% earnings growth in Q2. After Q1, this was downgraded to 3% earnings growth, and the quarter ended with 6% growth.

One caveat is that ex-energy, earnings were down 4%. In Q3, analysts are forecasting 3% earnings growth which is a serious downgrade from 8% a quarter ago.

FOMC Meeting: There was nothing really bullish about the FOMC, although it was of little surprise. The Fed doesn’t have many options left other than to keep hiking at this pace until inflation declines.

It’s really a question of what will break first – inflation or the economy. Recent developments favor the latter.

Midterm Elections: Entering the year, the consensus was for a ‘red wave’ given the low approval ratings for Democrats and President Biden.

This changed due to some poor candidate choices on the Republican side and an energized Democratic base following the Dobbs decision which gave some momentum to Democrats.

Now, we are seeing this momentum fade and it’s increasingly likely that Republicans will at least win back the House. Further, they have a better chance of winning the Senate than Democrats do of winning the House.

For the market, gridlock is good especially in an inflationary environment as it means lower spending. A Republican-controlled House would basically mean no new substantial legislation for the rest of Biden’s first term.

What To Do Next?

If you’d like to see more top stocks under $10, then you should check out our free special report:

3 Stocks to DOUBLE This Year

What gives these stocks the right stuff to become big winners, even in the brutal 2022 stock market?

First, because they are all low priced companies with the most upside potential in today’s volatile markets.

But even more important, is that they are all top Buy rated stocks according to our coveted POWR Ratings system and they excel in key areas of growth, sentiment and momentum.

Click below now to see these 3 exciting stocks which could double or more in the year ahead.

3 Stocks to DOUBLE This Year 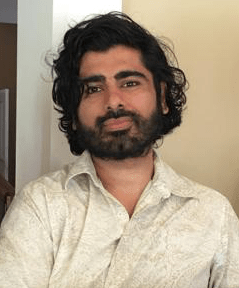 Jaimini Desai has been a financial writer and reporter for nearly a decade. His goal is to help readers identify risks and opportunities in the markets. He is the Chief Growth Strategist for StockNews.com and the editor of the POWR Growth and POWR Stocks Under $10 newsletters. Learn more about Jaimini’s background, along with links to his most recent articles.

The post Given the Fed’s Hawkish Stance Where Will Market Bottom Be Found? appeared first on StockNews.com

How to Start a Huntington Learning Center Franchise in 2022