Tech Employees Are Getting Leg-Lengthening Surgery to Grow 3 Inches 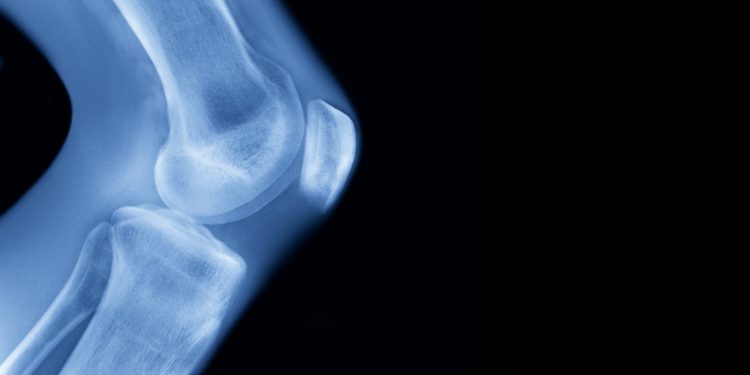 This article has been manually translated from Entrepreneur‘s Spanish edition.

One Las Vegas plastic surgeon made a jaw-dropping admission to GQ magazine: He claims to be capable of increasing a person’s height by three inches through a painful procedure, and a significant portion of his patients are employees of tech companies such as Google, Amazon, Microsoft and Meta.

The doctor’s name is Kevin Debiparshad, and he is the founder of LimbplastX, the clinic that performs a leg-lengthening procedure in which titanium pins are implanted into the intramedullary canal of the bone to make it longer. Though it’s a serious surgery, it can usually be achieved with one one-inch incision and three 1/2-inch incisions for femur lengthening. Tibial lengthening, which must be done later if the patient wants to grow up to six inches taller, requires two additional small incisions to implant the device.

The operation costs between $70,000 and $150,000 depending on how many inches a patient wants to grow, and they can return to their normal life (yes, taller) just a couple of weeks after being operated on.

The operation involves having to fracture the femur to insert the pins and extend them a tiny amount each day using a magnetic system until the desired height (three to six inches) is reached. The process takes about a year from start to finish, then the pins are removed at an additional cost of $14,000 to $20,000.

Debiparshad operates on patients across industries, but employees linked to tech dominate: “I joke that I could open a tech company,” the doctor told GQ. “I got, like, 20 software engineers doing this procedure right now who are here in Vegas. There was a girl yesterday from PayPal. I’ve got patients from Google, Amazon, Facebook, Microsoft. I’ve had multiple patients from Microsoft.”

Related: The Pandemic Created a Perfect Storm for the Plastic Surgery Industry Amid the ‘Zoom Boom’ Phenomenon. Doctors Are Expecting Another Boom This Holiday Season.

Sales Roleplay— you're too expensive