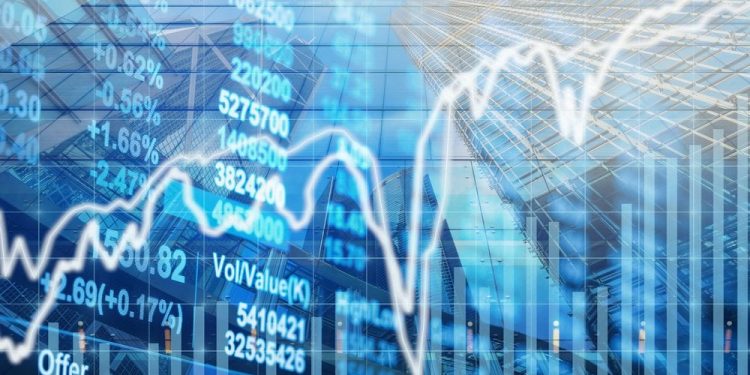 A screen of stocks the insiders are buying will turn up two fun names poised to benefit from the rebound in travel; Six Flags Entertainment Corporation (NYSE: SIX) and MGM Resorts International (NYSE: MGM). These companies have more than one thing in common as well and that is support from the institutions and analysts. The takeaway is that, with shares trading at ultra-low levels, these stocks look like good buys for long-term-oriented investors.

Six Flags has seen some mixed activity in regards to the execs but the net of activity is bullish even without purchases by H Partners. H Partners is owned by director Arik Ruchim and now holds more than 12.6% of the company. These purchases are in addition to noteworthy purchases by another director and the company’s CFO in recent weeks. Insiders, not counting H Partners, own about 0.4% of the stock while the institutions, including the largest shareholder H Partners, hold more than 92% of the stock and the analysts are bullish as well.

The 11 analysts with current ratings on Six Flags have it pegged at a Moderate Buy and that has been steady for over a year. The consensus price target of $32 is down substantially from last year but the decline stabilized over the past month with a good 40% of upside still in the forecast. The chatter following the last earnings report was lackluster but suggests the risk/reward ratio is firmly skewed to the upside. The company is slated to report Q3 earnings on November 11th and the consensus is tepid.

The analysts are expecting the seasonal uptick in revenue that always comes in the summer but the $587 million in consensus revenue is down 8% from last year’s pandemically-stimulated quarter. Six Flags is carrying a high 11.75% short interest that may keep the price action from advancing in the near term. This situation may continue on into the next earnings report or longer if the report is weaker than expected.

MGM Resorts International has had some significant buying from several directors and one major shareholder as well. The insiders hold a slim 2.13% of the company but this is bolstered by the 67.5% institutional ownership and purchases by major shareholder Iac inc. Iac Inc made four recent purchases for about $20 million which brings its total holdings up to 66.672 million shares or just shy of 17%.  The only bad news is that institutional activity over the past two quarters has been mixed for most hotel stocks and may weigh on the price action in the near term.

The analysts, however, are more bullish and see this stock moving up about 50%. There are 14 analysts with current ratings that have this stock pegged at a Moderate Buy as well. The consensus price target is $52.93 which is up from last year but down slightly from a peak set two quarters ago. MGM Resorts International will report earnings at the end of October and is expected to post flat sequential revenue and a 20% gain over last year.

Turning to the chart, it looks like MGM Resorts Internationa is in a reversal that could take it back down to its recent lows. In this scenario, a confirmation of support at the lows would be a buy signal but there is risk. Weak earnings and/or guidance for the coming quarter/year could send the stock to a new low.

How To Set Goals

What To Study To Get More Views On YouTube