How to Tell Stories the Media Won’t Ignore 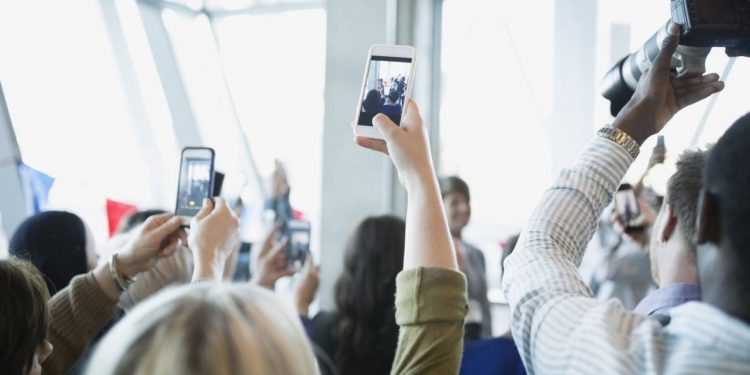 The important thing to know about journalists is that they are professional storytellers. This means the better you are at storytelling, and in particular, knowing how to focus on the parts that they find interesting, the more likely you are to get regular media coverage. The good news is you don’t need to reinvent the wheel, you just need to follow the same format the experts do when they write bestselling books and produce blockbuster films.

The art of storytelling.

You may not have realized it before, but what all great films and exciting novels have in common is that they are written in five stages. The best way to explain what I mean is to take a film that made millions at the box office and highlight these five stages.

So, What’s Your Story? 3 Ways Storytelling Can Help Boost Your Business.

So let’s take the film Bridget Jones’ Diary. It doesn’t matter whether you’ve seen the film or not; I’ll briefly explain what happens and how the five stages are incorporated.

Stage 1: Things start out pretty bland and uneventful. Bridget Jones is a single woman working in a good job with a bunch of friends to hang out with in the evenings and on weekends. Life plods on without too many ups and downs. Stage 1 introduces the main characters and sets the scene.

Stage 2: Something happens to upset the apple cart. Bridget meets two very different men. One of the men, Daniel Cleaver, is a so-called bad boy whom she finds irresistible. The second is Mark Darcy, who is strong, solid and dependable. However, she feels him to be a little boring and less interesting.

Stage 3: Realization happens. Bridget realizes that bad-boy Daniel Cleaver is no good for her, that he is not serious about her, and that she would far rather be with Mark Darcy instead.

Stage 4: Bridget tries to resolve the problem. She tries to win back Mark Darcy, which involves many embarrassing situations, a couple awkward moments and a fight between the two men.

Stage 5: The problem is solved, and balance is restored. Bridget gets together with Mark Darcy, they confess undying love for each other and a new peace and harmony is established.

The real story is in the middle.

If you’ve seen the film you may recall that not much time is dedicated to stage 1 and stage 5, where everything is going well. In fact, if you’ve ever read a book or watched a film that takes too long to get to stages 2 through 4 — where things go wrong, drama happens and the problem is being resolved — you simply lose interest. If you think about a soap opera, it’s full of things going wrong and drama; it’s what brings in the viewers and ratings.

A family member recently watched the film The Girl on the Train. His feedback was, “The film was slow to start and took some time to warm up, but once it got going it was really good.” He liked it best during stages 2 through 4, which is what most people look for when they watch a film or read a fictional book.

So let’s integrate this storytelling philosophy with how the media works. The media have limited column inches or airtime, so they tend to focus on stages 2 through 4. The media aren’t very interested in hearing stories just about your well-behaved dog or that your business is turning over six figures a year, or even that your children got all A’s in their exams.

The good news is that the media are not only interested in stories where things have gone wrong, they are also interested in quirky, different and out of the ordinary stories, too. The media also like stories about how you’re doing things differently and how you’re solving people’s problems; such stories are educational and entertaining to their audience. These are the type of stories to pitch. The how wonderful I am or how great my business is or my life rocks type of stories — not so much. Getting an award for something in your industry may get some local coverage, but it’s unlikely to get national exposure.

How to Leverage Industry Awards in Your Marketing Strategy

And remember, just like any good book or film, you need to bring your media pitch to life. Add emotion and personality, include some drama, suspense and tension — you’re aiming for people to feel something and have an emotional reaction.

How To Utilize PR During A Recession

Don’t Cut This Budget During a Bear Market

Build Strong Relationships With Media to Build Your Brand, Too