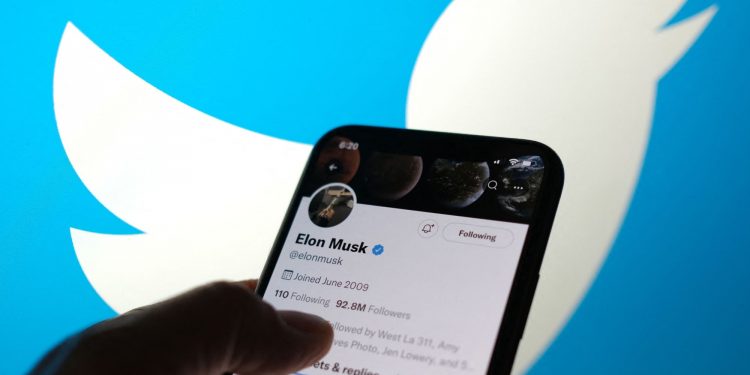 Elon Musk fired a shot in what could grow into a war with Apple Monday. The new owner of Twitter claimed the tech giant had essentially stopped buying ad space on the social media site and that company CEO Tim Cook hates “free speech.”

Apple has mostly stopped advertising on Twitter. Do they hate free speech in America?

Musk also tweeted that Apple “threatened to withhold Twitter from its App Store, but won’t tell us why.” He extended his critique to the 30% fee that Apple takes from app store purchases, using a meme featuring an interstate sign and off-ramp. The sign was photoshopped with two choices: “pay 30%” or “go to war,” with the car in the image veering toward going to war.

The meme was a callback to Musk’s previous criticisms of Apple’s app store fee, which he said is “literally 10 times higher” than necessary.

Citing data from the ad trackers at MediaRadar, the Wall Street Journal reported that “Apple is one of the biggest advertisers on Twitter, spending an estimated $39 million to advertise on Twitter during the first 10 months” of 2022. Any loss of the Cupertino-based company’s business could significantly impact Twitter’s bottom line.

Other major companies that have withdrawn ads from Twitter since Musk took over include General Motors (GM), General Mills, and Pfizer. For all of them, there are concerns about brand safety, as Musk has declared himself a “free speech absolutist” and reactivated many controversial accounts previously kicked off the site.

Apple has yet to respond publicly to Musk’s comments, but in what could be a telling move, App Store head Phil Schiller left Twitter after Musk said he would reactivate former President Donald Trump’s Twitter account.

How the Feds Could Regulate Cryptocurrency Post-FTX Collapse