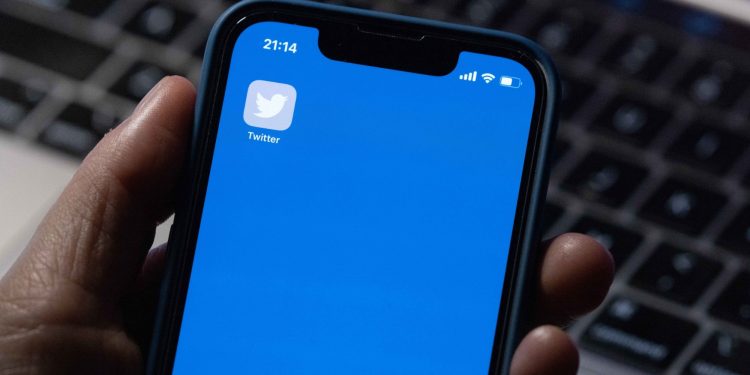 On the heels of news that Twitter employees are exiting in response to Elon Musk’s ultimatum that they either commit to working “hardcore” to build Twitter 2.0 or leave, Platformer is reporting that the social media giant’s “office buildings are temporarily closed, and badge access is suspended.”

NEW: Twitter just alerted employees that effective immediately, all office buildings are temporarily closed and badge access is suspended. No details given as to why.

Platformer Managing Editor Zoë Schiffer broke the news Thursday night. In followups to her initial tweet above, Schiffer said they were “hearing this is because Elon Musk and his team are terrified employees are going to sabotage the company. Also, they’re still trying to figure out which Twitter workers they need to cut access for.” Schiffer went on to report that the company will reopen offices on November 21st.

The office lockdown and security badge deactivations follow hundreds of Twitter’s 3,000 or so remaining employees making it clear in the company’s Slack channels and on Twitter itself that they weren’t willing to stay. Fallout from the exodus could be dire, reports The Verge:

Remaining and departing Twitter employees told The Verge that, given the scale of the resignations this week, they expect the platform to start breaking soon. One said that they’ve watched “legendary engineers” and others they look up to leave one by one.

“It feels like all the people who made this place incredible are leaving,” the Twitter staffer said. “It will be extremely hard for Twitter to recover from here, no matter how hardcore the people who remain try to be.”

And just like that, after 12 years, I have left Twitter. I have nothing but love for all my fellow tweeps, past and present. A thousand faces and a thousand scenes are flashing through my mind right now – I love you Twitter and I’ll forever bleed blue (…)

In a truly meta moment, #RIPTwitter became a top trending hashtag on Twitter less than an hour after news of lockdowns broke.

Why Can’t We Resist Black Friday? A Behavioral Economist Explains.