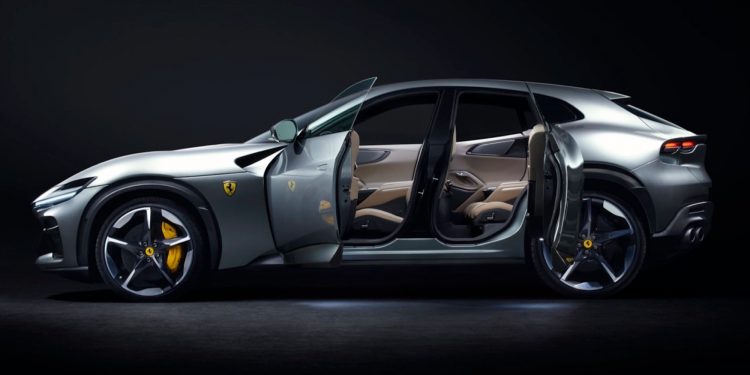 Ferrari is known for their luxurious, speedy sports cars, an anecdote for many a midlife crisis. But today, the Italian automaker broke with tradition and unveiled the “Purosangue,” their first-ever four-door, four-seat car.

The Purosangue, which means “thoroughbred” in Italian, looks a lot like an SUV. But Ferrari prefers that you not call it that, thank you very much. They prefer the term “modern GT.”

Why? First, its massive 715-horsepower V12 engine is much more powerful than most SUVs and similar to other GTs, such as the upcoming Aston Martin sports roadster. Second, the Purosangue’s engine is mounted behind the front axle rather than over it like other SUVs. And third, the gearbox is mounted in the rear to “create a transaxle layout similar to sports cars,” says Ferrari. 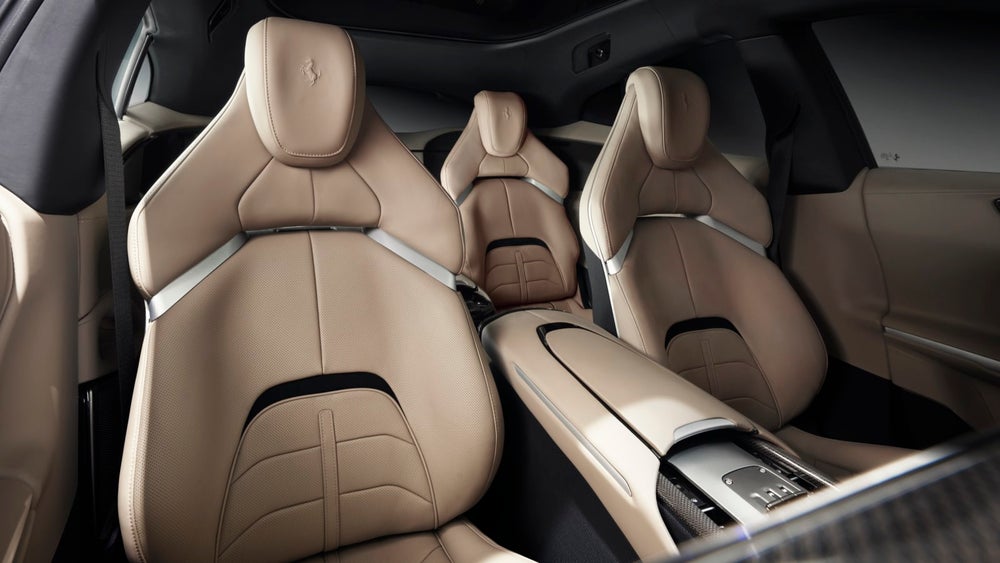 How Does Chris Do Prepare for Livestreams?